The North German Uwe Christiansen is known in the German and international bar scene since 1991, through his journalistic activities in various magazines, newspapers, TV and radio appearances.

He has been working behind the counter since 1983 in South Africa, Greece, and on several cruise ships. For example, Queen Elizabeth 2, MV Astor.
To date, you can still meet him on the cruise ships as a lecturer and consultant. For example, Queen Mary 2, Queen Elizabeth, Delphin Renaissance, Star Flyer / Clipper.
After six years in the famous Angie's Nightclub on the Reeperbahn/Hamburg, he opened in 1997 his own bar, "Christiansen Fine Drinks & Cocktails"!
He is working as a international consultant for bars and spirit industry traveling the world. In 2006, the Imp Bar in Shanghai was conceived and opened. In 2003, he opened his cult bar discotheque "The heart of St. Pauli" and 2009 the dream of a Tiki bar, the "Cabana Bar" at Hamburg's famous fish market came true. He is a founder of Spielbudenplatz, an event venue in the middle of the sinful Reeperbahn with numerous functions up to 20.000 people.
As a consultant for beverage producers he helped many new products to be developed and launched (Lufthansa Cocktail, Pussers Navy Rum 75%, Persiko). He has his own liqueur brand (Uwe Christiansen liqueur of ...), and a "St.Pauli Killer" on the market.
With the Germanys biggest food retail chain Edeka, he introduced the Gin Henderson on the German market.

Since 2001 he has been a member of the exclusive Leaders Club, an association of selected innovative restaurateurs from many European countries.
He participates in the jury of International Spirits Competitions (Germany, India), writes for various magazines, moderates fairs and sometimes he also likes to act in a television series or supplies the Hollywood stars at film festivals with drinks.
He published his third book "Mixed Emotions" at Südwest Publishing.
Christiansen lives in Hamburg at the fish market and if time permits, he rides a motorbike and looks after old cars. 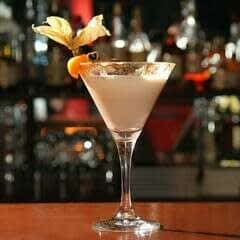 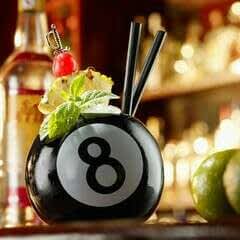 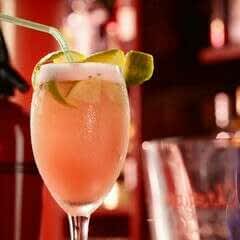 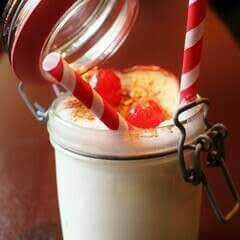 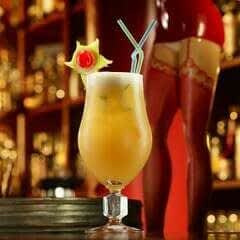 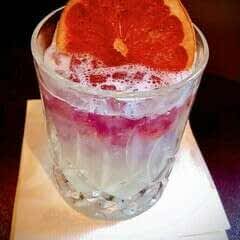 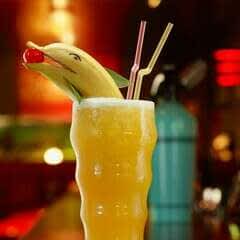 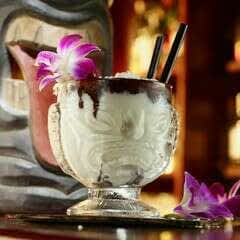 Mutiny With A Bounty 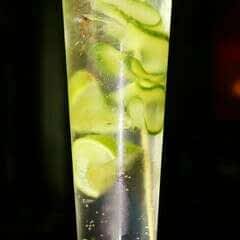