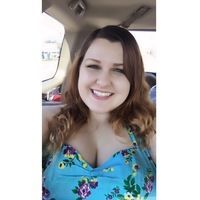 We head to Kalamazoo, Michigan to meet Ariel who loves cosplay!

How did you find CO+K and why did you join?

I've been here so long, I don't remember how I got here! It just seems like the obvious site to join for ideas, tutorials, inspiration, and a community of like-minded crafters who will help you out.

What projects are you currently working on?

I'm still in the planning stages of my next cosplay: The Winter Soldier!

My craft "space" is usually the kitchen island or my bed! You can be crafty anywhere.

Which tool or craft supply do you use the most?

What do you craft along to?

If I'm doing a cosplay, sometimes I'll craft along to music from that show or movie. When cooking, I listen to old Italian music like Dean Martin and Frank Sinatra. 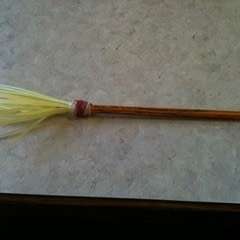 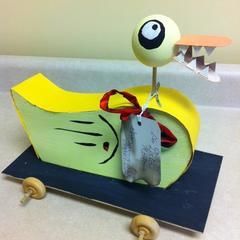 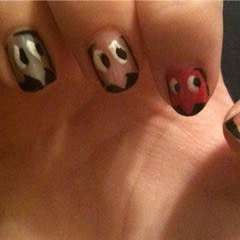 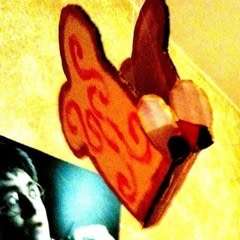 Bread And Butterfly From Alice In Wonderland 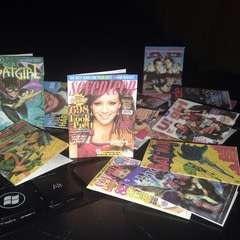 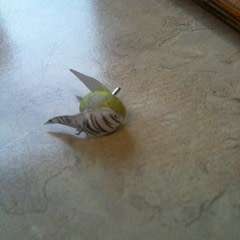 I like trying new things! I love to make movie prop replicas and cosplays. When I need to relax, I like to hand sew monsters.

If you could learn one new craft or make anything, what would it be?

Who are your crafting heroes?

Ashley Eckstein of Her Universe has crafted an entire line of clothes for women in fandoms. She encourages other crafters to design couture nerd dresses at her annual fashion show.

Billy Martin is the guitarist of my favorite band Good Charlotte and is also an artist. He has his own comic book, Vitriol The Hunter, and his own kids book, Damious McDreary: A Boy and His Bat, all of which I highly recommend! He also works on other comic books like Teenage Mutant Ninja Turtles and Grumpy Cat and Pokey.

Mary Blair was a multi-faceted artist with a gorgeous style who faced many hardships being a woman in a man's world in the 1930's. Her work is featured in Little Golden Books, many Disney films including Peter Pan and Alice in Wonderland, and on the ride It's A Small World. She has inspired many art forms seen throughout the Disney Parks and is still featured on merchandise and apparel.

Lucky Stars- these are so easy and relaxing. You can make them all day and they look adorable in a jar or vase. Avengers Comic Book Shoes- I would so rock these! As an avid convention-goer and need, these shoes look Incredible. Crocheted Harry Potter (Finger) Puppet Pals- I can't crochet, but if I could, I'd charm these up before you can say "Dumbledore!" 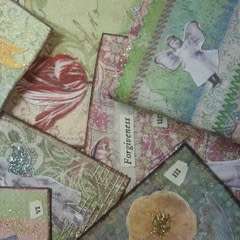 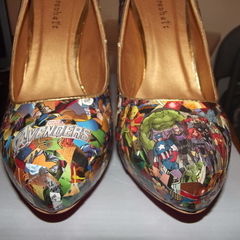 Make sure to follow Ariel to keep up to date!