pauline hasn't written anything about themselves yet. 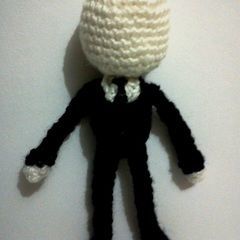 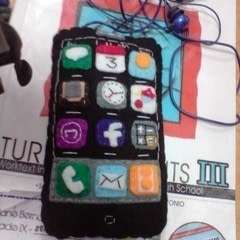 I Pod / I Phone Cozy 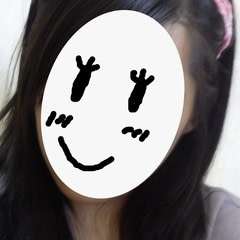 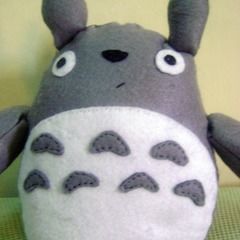 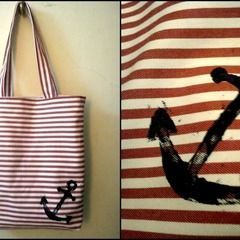 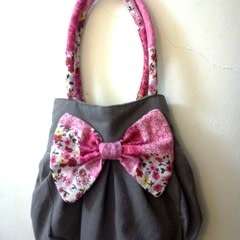 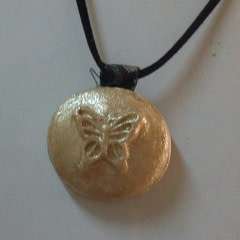 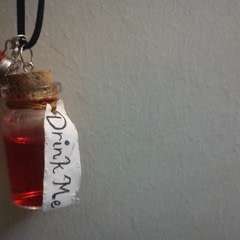 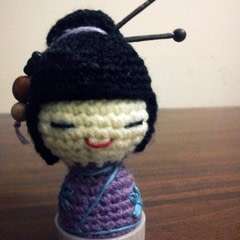 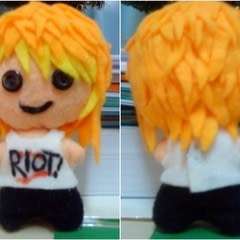 PinkWeeds · Omaha, Nebraska, US · 207 projects 31st August 2011
On my Round Nautical Purse -- I used a chain for a strap so I simply sewed it on by hand. If you decided to make a strap you would simply sew it on either side of your zipper.
Reply

so like you i will become a busy girl as well.
but we still can write if you like, we can try.
Hey i'm still in pj's and my coach is coming the next hour. so i must hurry.LOL
i always doing the same.lOL
hey till next time and yeaaah crafting is connection all kinds of people;-D
awesome idea , but perhaps when you love to create i think you must be creative and having an open mind;-D thats' my theory.LOL
hey have a great nice creative day, love to hear from you again.
tell you later on more of holland and i will say hi to my furry friends.
take care much hugs , dutch greetings , and kisses;-D xoxooxoxo

Jet H. · Haarlem, North Holland, NL · 108 projects 25th May 2011
hi hi, hey you're very welcome, it's awesome your new locket.
smart idea. and preety and adorable.
i have done some priming of objects for outside. and finely i m ake some progres of a long forgotten project i had made and was forgotten to take picts so, i was making it again but it was hide for my friend her wrapping.LOL
she is helping to wrap my materials for the moving.
so.... i was searching in a hide box and found it again.;-D
it's very long time ago so i must check often the pictures i had made of that thing.
but ... i don't have to be excactly the same.
hey have a nice eve and lots of hugs and kisses ;-D
Reply

Jet H. · Haarlem, North Holland, NL · 108 projects 24th May 2011
Hi Pauline, aaw thank you for asking me as your friend
Like to be that. and yeaaah we're now friends.lOL
i like your faces on the avatar, sooo funny all the differnd moods.LOL
awesome.
you have like my many faces;-D
Very expressive.;-D
every time when i see your projects i fall in love with them sooo sweet and adorable. hey i have missed the last project. must jump to that later.
if you like we can write each other.
just think of it.
hey wish you a nice eve, it's here eve now and i think i will go to my couch to watch some tele , i have sit in front of the screen the whole day, i think my eyes and the computer must have a break.LOL
hey many dutch greetings and hugs and love xxxxxxx;-D
Reply

. · Mumbai, Maharashtra, IN · 14 projects 7th May 2011
Your Haley williams Plush looks kickass!
Amazing job on the hair!
And you're welcome! x)
Reply

Sheila Squirrel 22nd November 2010
Forgot to say I changed the way I constructed the fabric bit for my hats so it was easier. Place the cut the circle of fabric on the top with a small seam allowance. Then cut out the main body fabric. Flip the main fabric up over the top and pin it to the circle all the way round. Stitch it and then flip it back down. It makes a neat finish and all you have to do then is one seam down the back. I put these instructions on my tall hat