I'm a mom of 2.5 kids, live in a drafty old house in west central Wisconsin, and own far too much yarn for a person who doesn't really knit or crochet too often. I teach and perform American Tribal Style bellydance and sometimes dance some Tribal Fusion on the side. I also operate Una Luna Studio (http://unaluna.etsy.com), where I sell dance gear and fantasy costuming stuffs (witch and gnome hats, crowns, etc.). I occasionally update my blog (http://unalunastudio.com).
Prefered crafts are jewelry making (mainly charm bracelets, necklaces and wrapped bangles), polymer clay (but, oddly, only in ways where it doesn't look like clay), sewing (any and every thing), and crochet (which only happens once it gets cold. In Wisconsin, this means September-April). I sometimes do synthetic dreadlocks, will knit once in a great while but still own 20 sets of needles, and am trying to do more assemblage art like I used to in high school.
Edit my bio » 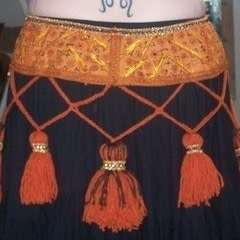 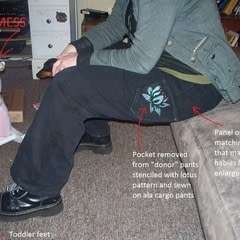 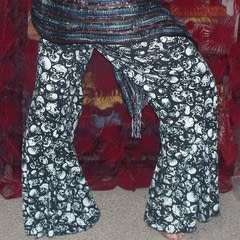 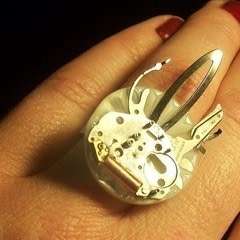 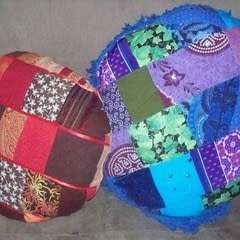 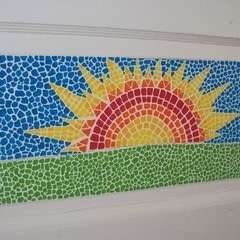 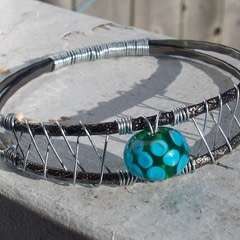 Sheila Squirrel 25th March 2010
Hi, thanks for the friend request