I am Tracy May, an Independent Stampin’ Up! UK Demonstrator with a passion for paper crafting, card making, creating gift packaging and more. I live in Pinner near Harrow in North West London and I am married to David and have 2 sons aka the Bedlam Brothers, who have inspired the name of my blog Bedlam & Butterflies (http://bedlamandbutterflies.co.uk)!

I discovered card making and stamping in early 2012, and discovered a whole world I previously hadn’t known existed!

I became and Independent Stampin’ Up UK Demonstrator in October 2012. I had never been to a Stampin’ Up! party nor even tried out the products before, but I’d seen some products in magazines that I wanted to buy and decided that the starter kit deal was such a no-brainer (as there was no further obligation after signing up) that I took the plunge and joined.

I started my blog in July 2013 and my aim is to inspire by sharing my projects. I hope you enjoy the projects you see!
Edit my bio » 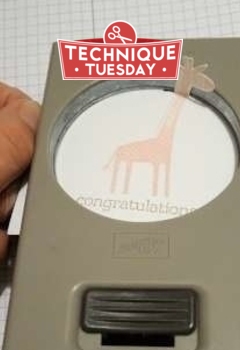 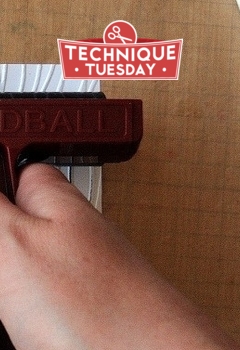 How-To Colour An Embossed Background With A Brayer 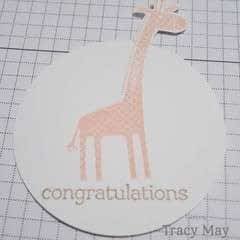 Quick Tip: Punching An Awkward Shape With A Circle Punch 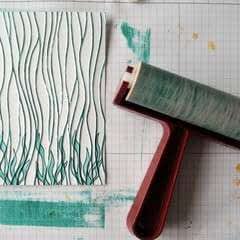 Colouring An Embossed Background With A Brayer 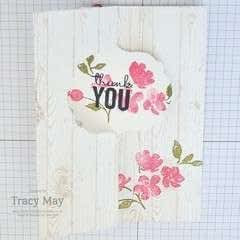 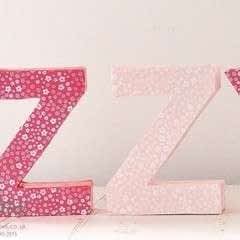 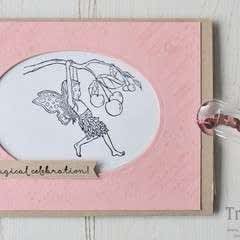 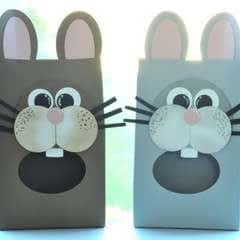 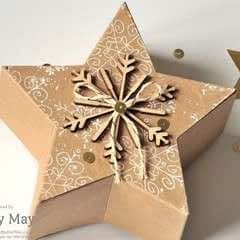 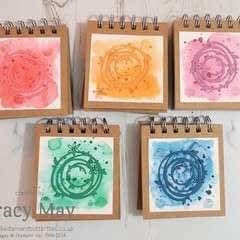 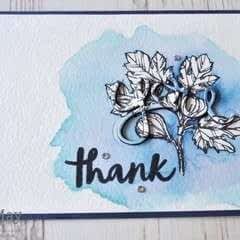