When did you first start crafting and how did you learn?

I've been crafting my whole life but what really turned me into a crafter was the birth of my first daughter about nine years ago. I started scrapbooking then. And when my second daughter was born a couple years later, I discovered gesso.

I learn by doing and experimenting. I've also taken some workshops along the years.

Can you remember the first thing you made?

Not my first, but I do remember a card I made maybe when I was four or five and my first layout I used gesso. I also remember my first ever layout.

Where do you look for inspiration?

I don't look for inspiration, it always finds me! Inspiration is everywhere around!

I'm intrigued by inspiration and creative process and even did a series of posts about the subject. (http://paperiliitin.blogspot.fi/search/label/inspiration)

What's your craft space like and how do you organize your supplies?

I craft in our living room so my space ain't big and usually most of the supplies are somewhat hidden. This post is some years old, but shows how my space is organized.
(http://paperiliitin.blogspot.fi/2014/06/my-workspace.html)

What music/podcasts/TV shows do you love to craft along to?

My favorite band is Finnish Turisas, but I listen variety of music when crafting. Sometimes I have the TV on when I do my projects but usually I just listen my family's daily life when doing layouts, cards and other projects.

Do you do any other crafts and what are your hobbies?

I occasionally knit and make clothes, too, but I'm really into paper crafts and mixed media. 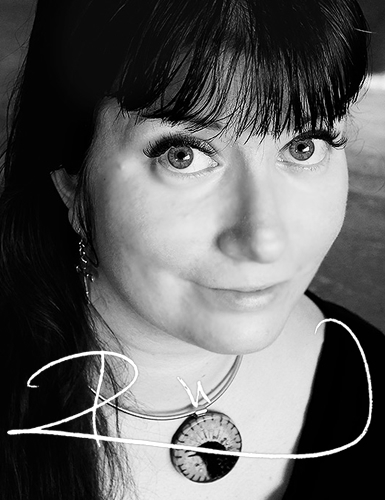