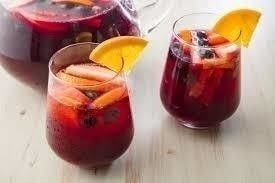 Spanish Drinks
When you think of Spanish drinks, probably one comes very clearly to mind: Sangria. And while it's definitely served across Spain, it's not the only or even most beloved beverage of Spaniard's choice. With that in mind, here are a few of the top drinks you should plan to try in Spain, or simply just whip up at home.

Sangria
1. Sangria: yes, it's served at pretty much any restaurant around the world claiming any sort of connection to Spain, but in the country itself, that's not necessarily the case. The beverage - a mix of wine, fruit, sweetener and brandy - is a common favorite among tourists, and more likely an occasional favorite at local Spanish gatherings and meals.

Tinto de Verano
2. More often than not, you'll likely see Spaniards sipping on a refreshment that sure looks a lot like sangria, but in fact isn't - it's a tinto de verano. Translated as "red wine of summer," the tinto de verano is made of red wine, a lemon-flavored soda such as Fanta (or a calorie-free flavored sparkling water called Casera), and served over ice. Sometimes it's even fancied up with a splash of vermouth or accompanied by a slice of orange. No matter how it's served, though, it's generally a lighter, more simple, and by and large more locally popular version of sangria.

Wine
3. Where does one start with Spanish wine? Whether you like a good red, white or sparkling, you can find reliably delicious options by the glass in any bar or restaurant, and usually for a shockingly decent price (under three euros). Other Spanish wine varieties exist too, like Sherry, the post-dinner aperitif; cider, an apple wine poured from high above the glass for maximum oxygenation; and vermouth, usually consumed around noon with a snack before lunch.

Beer
4. Whether you love the taste of Spanish cerveza may be up for debate, but really it's the culture around beer itself that you might want to consider adopting. That's because the drinking of a small glass of beer - called a caña - is part and parcel of the uber-Spanish tapas-hopping experience during which you have a caña at one bar along with a tapa before popping to the next stop and doing the same.

Kalimotxo
5. But perhaps you wish to nurture your more youthful side by participating in a proper Spanish botellon. During these BYOB pre-parties, the youth (typically mid-twenties and below) mix their own drinks in the street to get a little buzzed (or downright drunk) before heading to expensive discotecas. And one of the favorite drinks of these botellones is the Basque kalimotxo, made up of a gnarly mixture of cola and red wine. Sample it at a bar in northern cities such as San Sebastian, or make your own batch back at home.

It's clear: Spaniards like their drinks, and they usually accompany them with a pretty good time. Indeed, whether your drinking tastes lean toward casual with a snack, classy at a bodega, or anything else in between, the country most likely has a beverage waiting just for you.

Karla D. posted this project as a creation without steps 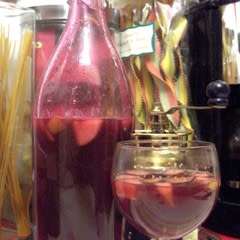 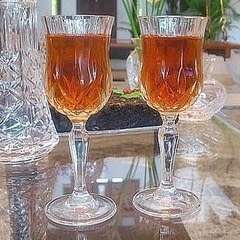 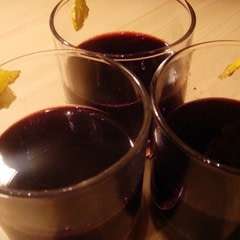 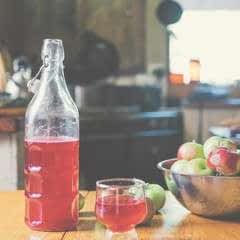 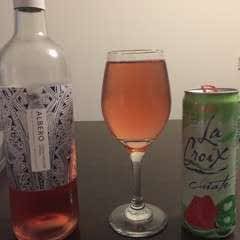 Pink Wine Spritzer
Made this project? Share your version »