The First Fairy I Ever Caught 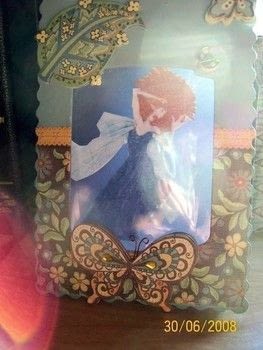 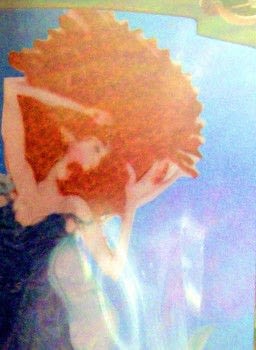 My first trapped fairy
I love fairies. In fact, I love them so much, that I decided to try and collect them. It isn't as hard as one would think... you just have to be very vigilant and strike when the moment is right.

The steps to follow are quite simple. First one must create an environment that the fairy will like to stay in. I decided to make a box with a window and to decorate it with pretty things. Of course, you have to remember to leave holes so she (or he) can breathe. Perforate profusely...

That being done, I set upon my quest.

I sat very still for many a night waiting for one to appear. I had no doubt that one would, since I had proof that they came to our home regularly just to cause mischief (as evidenced by lost keys, missing socks, last cookie being eaten, etc.).

One night, as I pondered the meaning of life and what I should make for dinner the next day, it happened! There right in front of my tired eyes was a pretty little redheaded fairy (was there ever any doubt?). I quietly grabbed a colander (a perfect tool although one could use a strainer or net as well) and BAM!

Quickly grasping my long handled tweezers I carefully lifted her out of the clever trap I had set and placed her in her new home. I left the room so she could accommodate herself to her new environment but left the camera on automatic (yup, I am always thinking). It was set to take pics every few minutes.

When I awoke the next morning, she was curled up sleeping in the corner of her box... I downloaded the photos and this is what I saw....

Okay, so maybe it wasn't such a great idea.

Danielle B. posted this project as a creation without steps 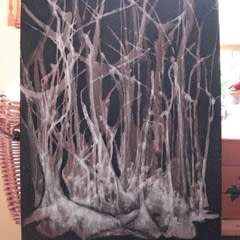 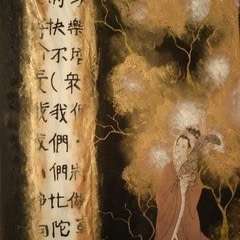 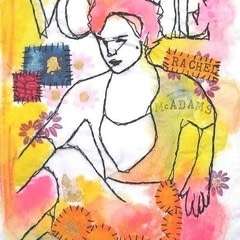