Sally From The Nightmare Before Christmas 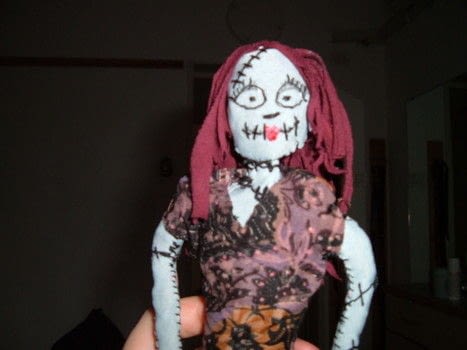 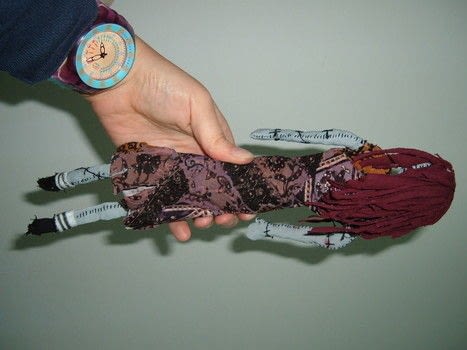 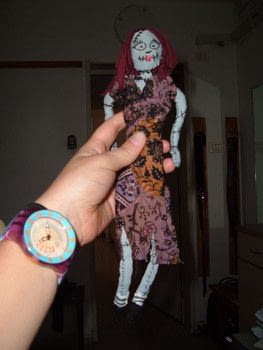 Sally the ragdoll, made from... rags!
I had this really ugly T-shirt and suddenly it dawned on me that it was exactly the same colour as Sally. I also had another shirt which was perfect for her dress. Several hours later and here she is. Her face is a bit weird. I tried drwing it on but that looked even stranger (shh! don't tell but she has the first face that I messed up under her hair). The hair is also made from cut up T-shirt and she is stuffed with T-shirts and her boots are made from jeans. She also has a metal wire through her head to keep it on straight.

Tifer posted this project as a creation without steps 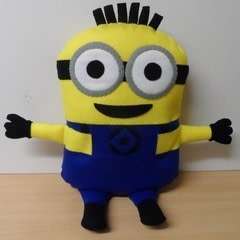 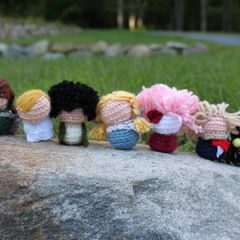 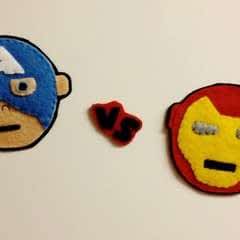 Felt Superhero Heads
Made this project? Share your version »

starpower n. · Twin Falls, Idaho, US 11th December 2010
awesome!i love sally she is my favorite! make a how to or my life will end!(just kidding)
Reply