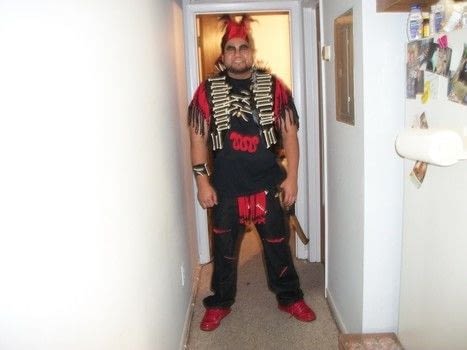 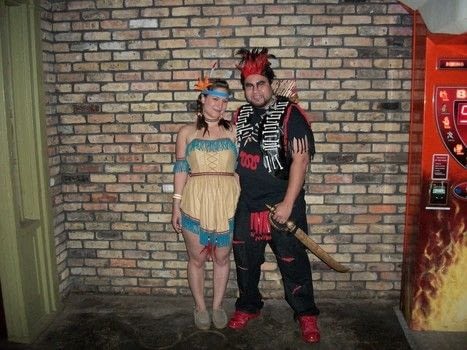 Bangerang!
I made this costume at almost the last minute this year when the Frankenstein and Bride of Frankenstein idea fell through. My boyfriend found the wig online, and I decided to wing it from there. I'm amazed at how well it turned out, but we ended up entering a contest and winning! I sewed the bones on instead of gluing them because they popped off the plastic on the vest when I glued them. This wasn't so much hard as it was time consuming and frustrating. A lot of trial and error, but in the end it was worth it. I also made my Tigerlily head band, but I bought the dress. There were lots of portions to this project. If anyone is actually wondering how I did any portion of it, message me and I'll explain. Its just wayyyyy too much to break down step by step.

Mai posted this project as a creation without steps

Operation! You're The Doctor!

Girls Gone Wild Costume Aka Censored
Made this project? Share your version »