My Bustle Skirt My First Piece Of Lolita Clothing! >W< 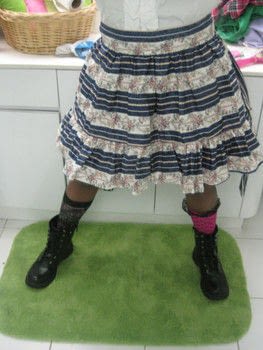 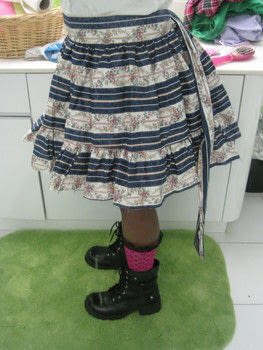 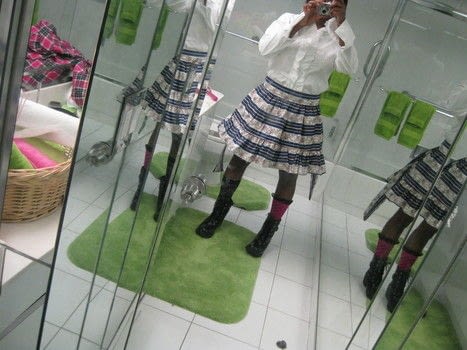 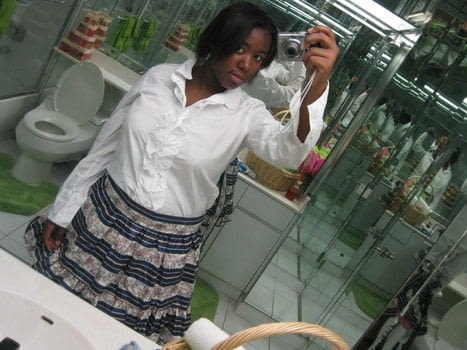 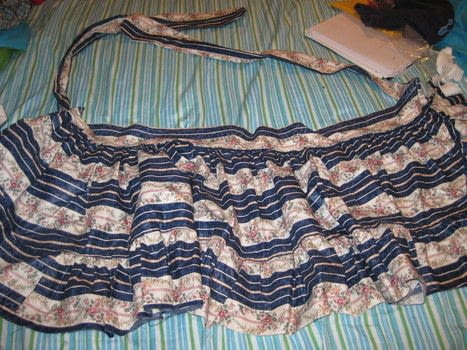 My first post on this site!
I was in the sewing kind of mood so I decided to scour the internet in search of a decent Lolita tutorial that wouldn't really require much of me.

I found this one- community.livejournal.com/egl/10611382.html

It took me a month to make due to not having my ruffler foot at the time and the fact that every time I tried to gather the fabric the thread would pop. So I ended up taking several breaks in between the project to get re-motivated.

Eventually I finished and well here it is!

It was worth the struggle though. :D

NyoNyoBearr<3 posted this project as a creation without steps 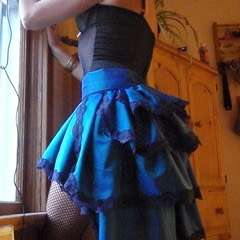 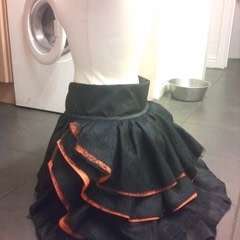 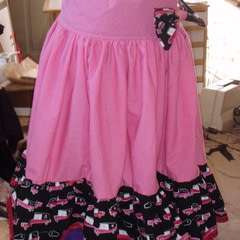 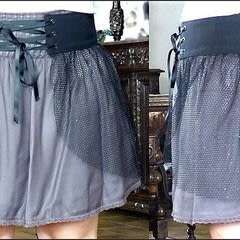