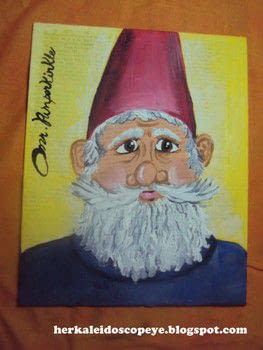 A portrait of a rather distinguished garden gnome
Mr. Pumperkinkle is a very odd man; even by garden gnome standards. It was on a rainy day that he first contacted me. There he was, soaking wet on my yard. He plainly stated that I must make a portrait of him. No reasons, no explanations, only his request. At first I was hesitant, how could I capture 276 years of life with my basic skills? The chances that he would not be pleased and curse my garden were very great. So I reasoned with him, tried my best to convince him that he should pick a more skilled person to receive such an honor. But he would not budge. After a few days of constant stalking me yard, I gave in. Maybe it was the challenge what got to me. Or the flattery that he should choose me for his first public appearance.
Soon we started with our sessions. It was hard, for Mr.Pumperkinkle was very strict with the conditions of our meetings. It had to be after dark, no one else could be present, and the painting had to be kept hidden until it was finished. Edith Piaf must be plying softly on the background. I could not paint him on canvas, but rather over pages of one of his favorite books “The Count of Monte Cristo” printed in German. No incense was allowed. I could only drink tea during our sessions.
So, night after night, while the baby slept I met with Mr. Pumperkinkle. And finally it is done. He took one good look at it and simply stated that it was good. He then disappeared, and has not been spotted since. But my flowers bloom more beautifully than ever before.

Maria Isabel posted this project as a creation without steps 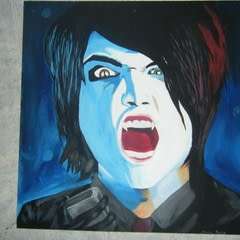 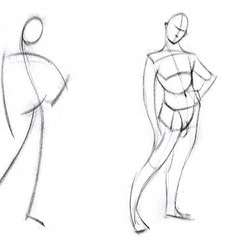 How To Draw Gesture 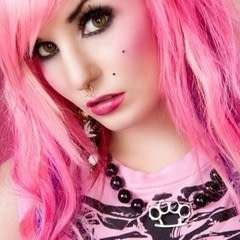 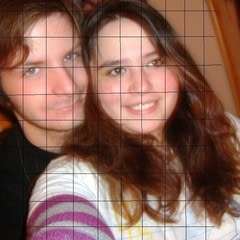 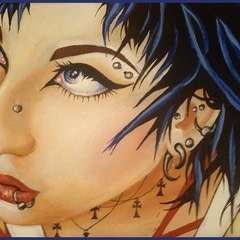