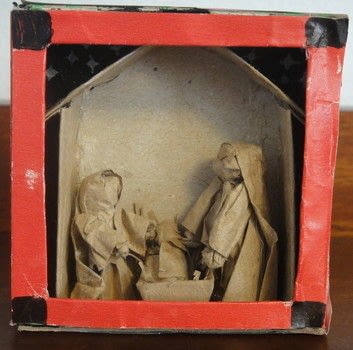 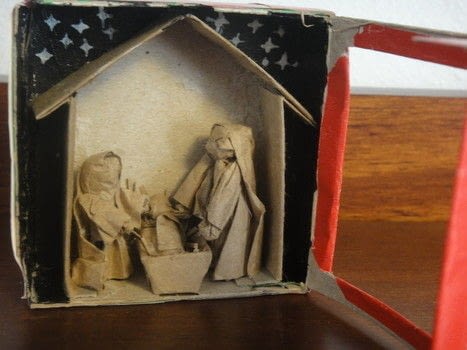 Tiny Nativity Scene out of packing paper and a tape box
I had just finished a roll of Scotch tape and replaced it with a new one, but now had the box that the tape came in. I was really bored and it was Christmas break, so i decided to use some packing paper that I had lying around to make a miniature Nativity scene. Basically, I covered the box in red wrapping paper, then scrunched, rolled and glued packaging paper together until i had things that resembled Mary and Joseph. Then, I took some extra cardboard and made the barn and manger. Using some extra paint I had lying around, I panted the sky black and added stars with white. And that was it!

Pramodini Arela posted this project as a creation without steps 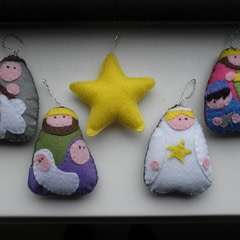 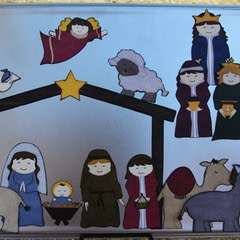 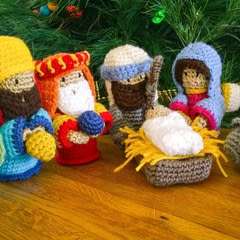 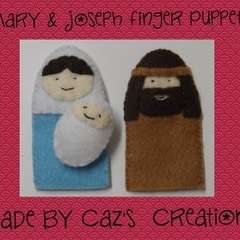