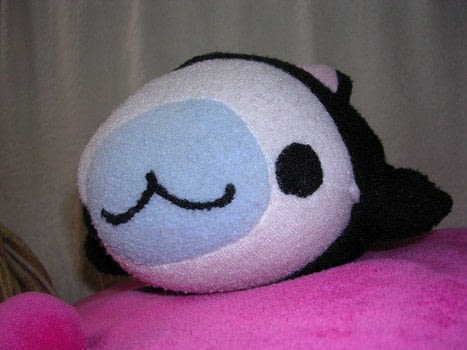 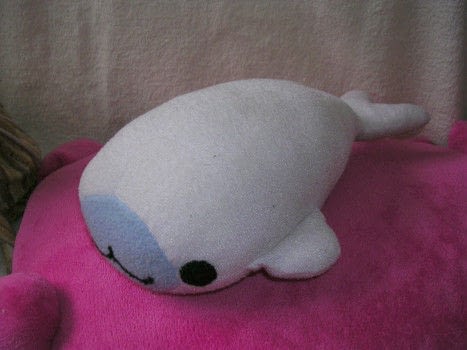 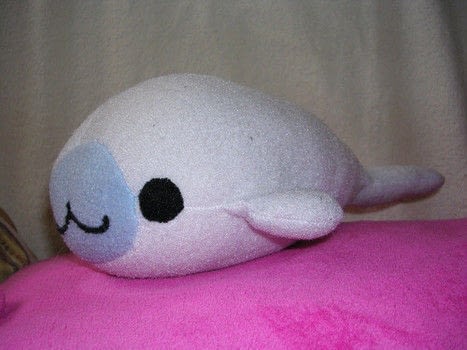 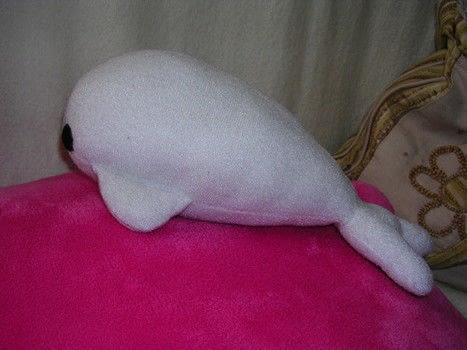 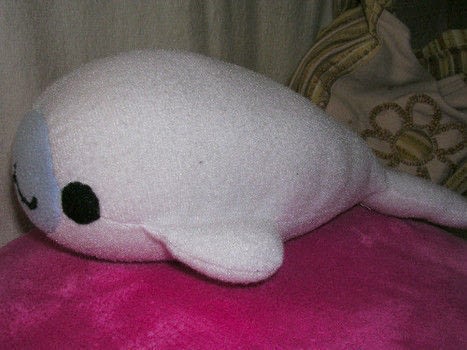 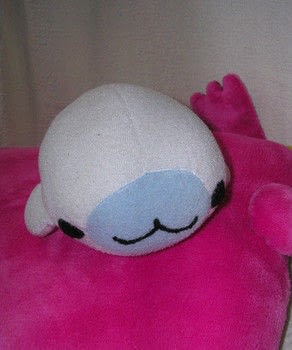 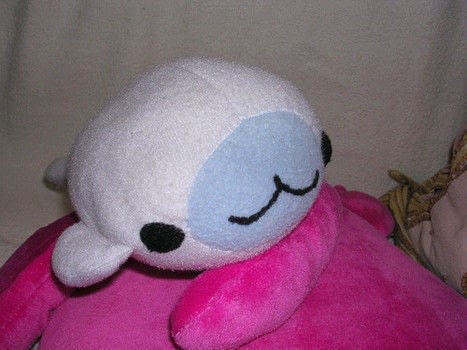 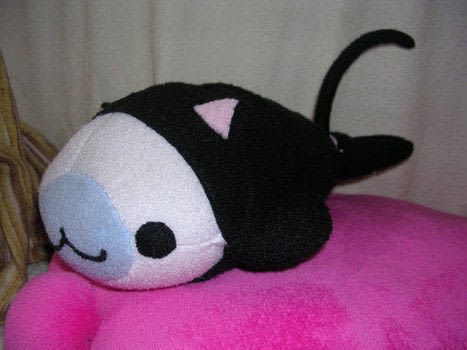 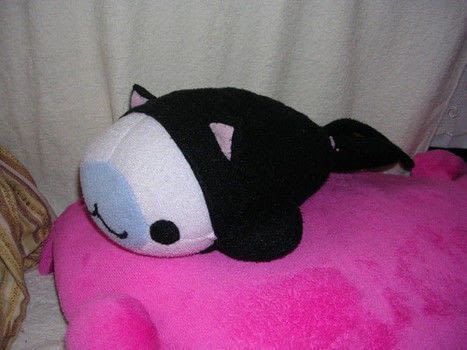 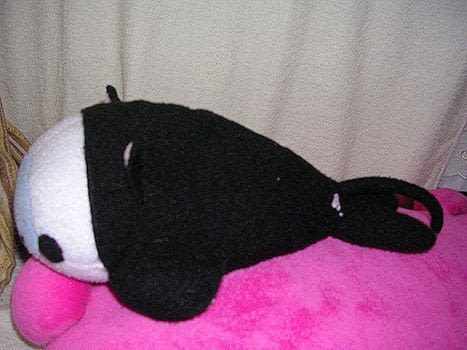 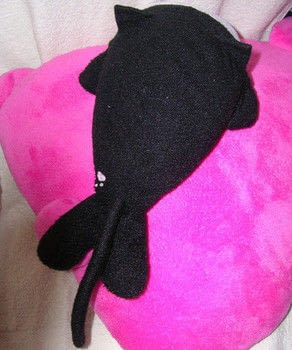 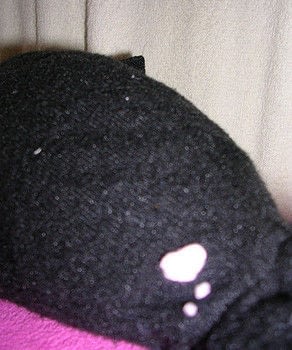 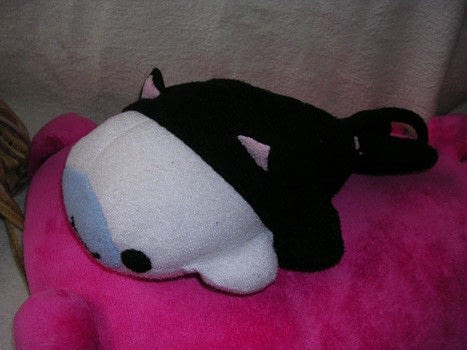 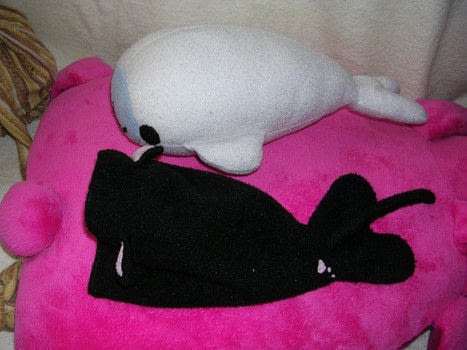 Seal with cat costume
This project was based in Mamegoma, created by San-x, a tiny seal who uses costumes :D

I couldn't find where to buy it, so I decide to do it.

The pattern was made by me, cos I couldn't find one.

I did first the pattern for the seal. I used white velour and sky-blue fleece polar. For the eyes and mouth I used black velour. Stuffing is synthetic cotton.

About the costume. I wanted to do a sheep costume first, but I didn't have a fabric for it. So I decided to do a cat costume. I used the same pattern for the seal, except that I added 1 cm. I used black velour and pink fleece polar for details like inner ears, hearts and paws. I filled the tail with stuffing and sealed it with a tiny black velour circle.

I finished the seal very fast... but the costume is other story.

I really love it. I found a nice towel for the sheep costume. So, I gonna add it soon x3

Updated with better photos. About pattern, I need to find it first and make it a How to, cos... It's pretty complicated D:

Kitsen posted this project as a creation without steps 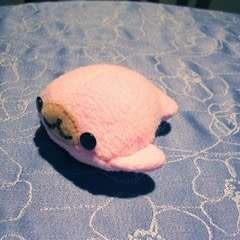 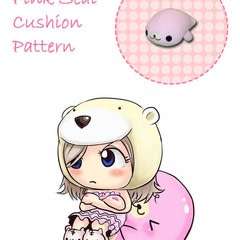 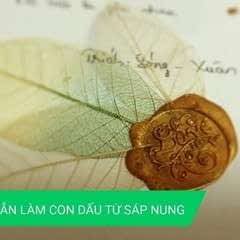 Instruction For Making Sealing Wax Stamp
Made this project? Share your version »

jasmyn b. · La Cañada Flintridge, California, US · 3 projects 4th August 2010
my favourite of anything ive seen

I LOVE the cat costume on it!
Reply

ely. · Victorville, California, US · 9 projects 21st March 2010
That is SO ADORABLE! Any chance you could post the pattern?