Make A Purse From Vinyl Records 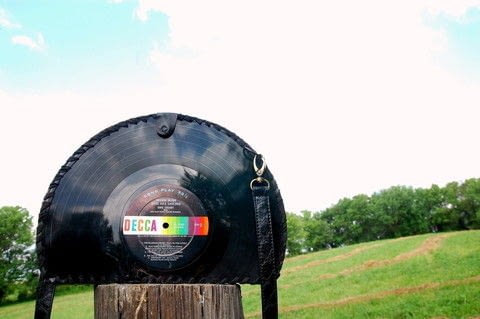 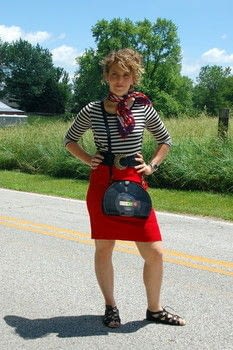 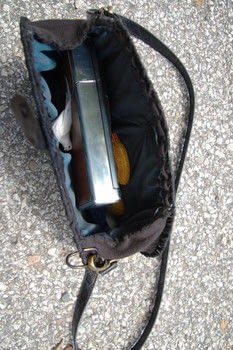 Fun way to use old records!
I've been trying to figure out how to do this for a while and I finally got it! It took a few hours and some hard thinking, but I have used this purse a lot already and it is pretty sturdy!

Wendy G. · Port Augusta, South Australia, AU 2nd December 2011
Have made one of these before I saw this one and didnt use record for the base I used leather look vinyl ...A record will be better... Thanks for the tip... Have seen these for sale in Sydney markets fetching $80 each....
Reply

Stacie G. · Indianapolis, Indiana, US · 39 projects 19th August 2011
To Claire: I did drill holes along the bottom edge of the piece!

To FancyKid: A tip for the drilling, I did put a little piece of wood underneath the record to make it smoother and you do have to go slowly so that it does not break. I broke mine a couple of times as well.