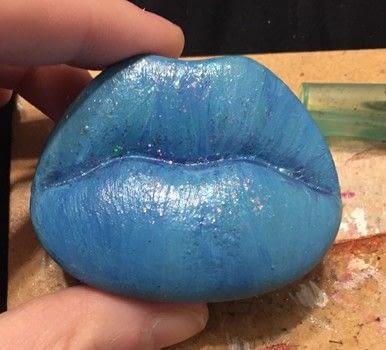 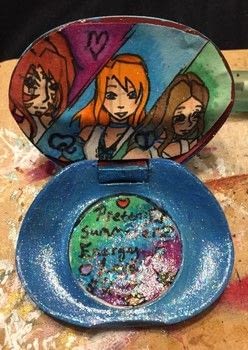 Finally a use for old lipgloss
My sister was cleaning out her makeup drawer and she let me pick out what I wanted and didn't want. I found a old lip shaped container filled with lipgloss and decided to keep it. Then days later I came up with this idea of making it into a little compact picture frame. Its not some what of what I had in mind but love how it turned out.

It's got the Pretty Summoners in it and there transformation catch phrase from there first level up. I think it's called the Energy level and must be earned through a noble sacrifice, such as saving a life over using magic to make you beautiful, or breaking an promise you made to yourself to protect thought you love, or even attempting to sacrifice your life for the sake of a friend/ former enemy.( the Summoners did one of these things and were rewarded with a stronger power up, there are other things they could have done but these Nobel deeds were challenges they needed to overcome) 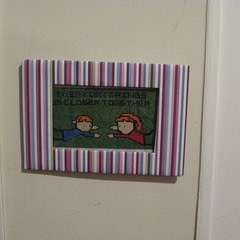 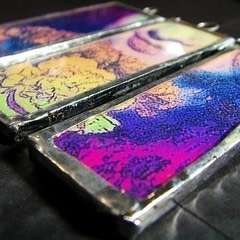 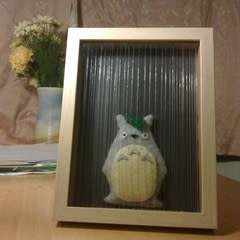 Totoro In The Rain Box Frame 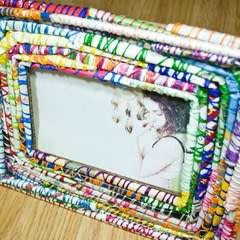 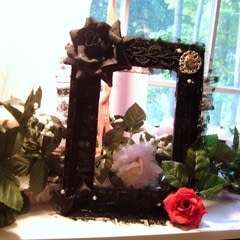 Elegant Gothic Frame
Made this project? Share your version »