Light Of The Maidens Hairsticks 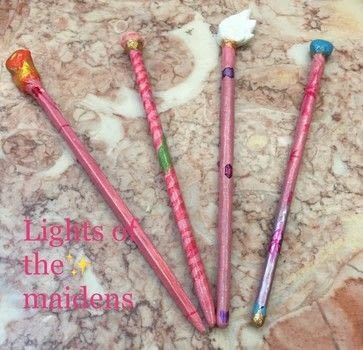 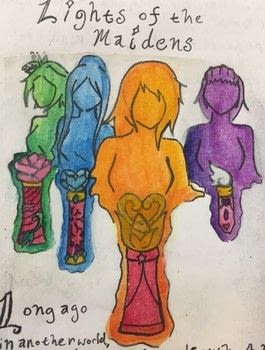 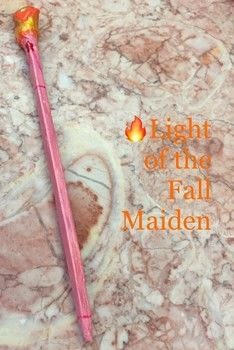 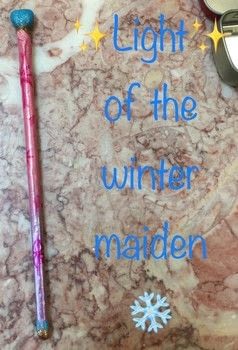 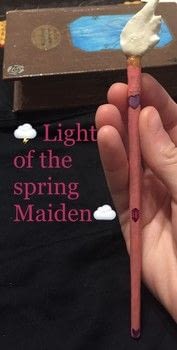 Based off of RWBY’s Fairytale known as “The Four Maidens”
I am a big fan of Rooster Teeth’s “RWBY”
So big that I came up with a cross over “legend” inspired by it.
The story of 4 maidens is how 4 girls(ironiclly named after the four seasons: Winter,Spring, Summer and Fall) brought back meaning into a wizards life after a “Tragedy” as we will find out later (I assume).
And because of this he gave each girl the power of a certain nature, like The power of spring is the power of the air, storms, and can even cause water droplets to freeze. Some of the powers are confusing, like how fall is fire and summer is “earth” (I assume). In fact when I was making the legend I got two of the powers mixed up.
But anyway, the legend that was inspired by this “fairytale” is called “the light of the maidens” which is how a because one of the powers has fallen in to the wrong hands and a piece of it was extracted from the remainder of the other maidens, and created these little flashlights that grant its user depending on what season it is, the power of that maiden.
I loved this “crossover legend” so much that I wanted to make the lights only I lack the skills and tools needed to make actual flashlights so I made hair stick replicas of them. 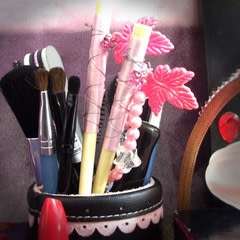 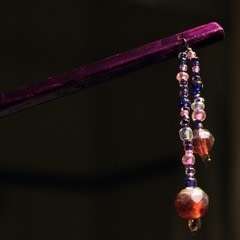 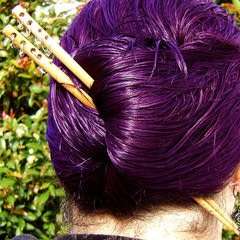 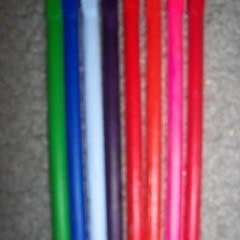 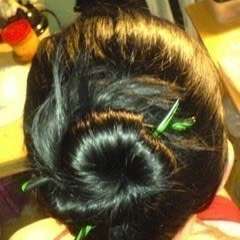 Fimo Hair Sticks
Made this project? Share your version »

Mari K. 10th August 2020
Thanks for this. This is very entertaining.
https://www.watersoftenergurus.com/
Reply

I loved this “crossover legend” so much . Online levels geometry dash

I loved this “crossover legend” so much . Online levels geometry dash
Reply