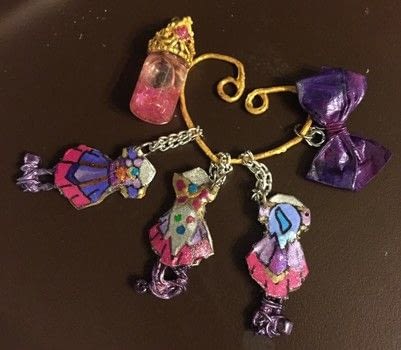 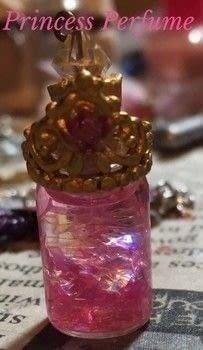 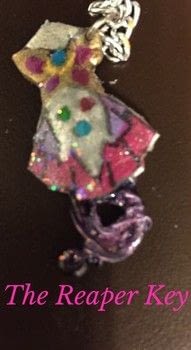 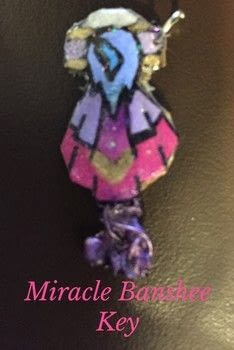 Property of Cure Soul: Daughter of the Dragon Queen
ok so i've gotten into Pretty Cure, and while i think the series/franchise has done better I love the items they have in there newest series "Go! Princess Pretty Cure" it might have also had something to do with another dream i had...
The dream:
The Dragon Queen and her counsel decided to train the Prince and Princess of her land to fight for justice and the safety of the people.
It was also decided that the kingdom have a Pretty Cure representative. The Queen was ruled out for this job because she was already so many things, so the it was decided her daughter would be the Pretty Cure.
The Queen was hesitant, because she didn't want her only daughter in harms way, but seeing that it had to be done, she agreed. So the Princess became Cure Soul, Princess of the Soul Society.

I know its not a very good explanation, but if you want to know more, please message me.
I don't own Bleach, or Pretty Cure 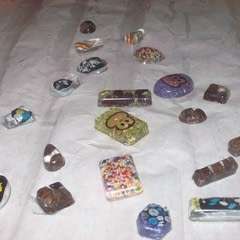 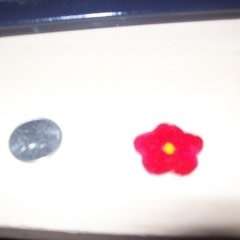 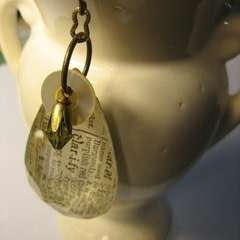 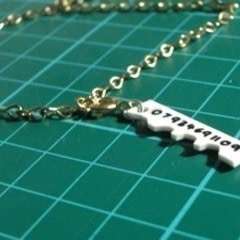 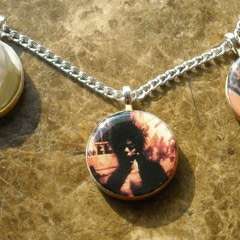