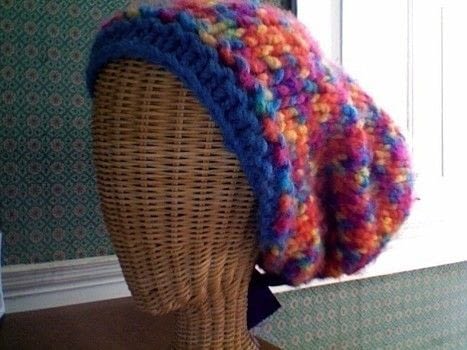 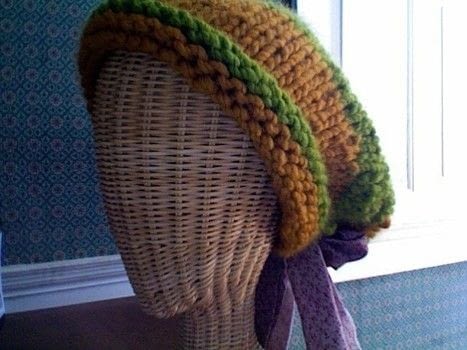 Quick knit hat!! :)
My mom showed me how to make this hat. There's a lot of room for creativity. I'd say just go with the flow on the whole project.

The hat works up nice and fast depending on the size of the yarn and the needles, my first one took me about an hour, the second one maybe about an hour and a half on and off. Ok here goes! :)

Constance R. · 9 projects 18th January 2011
Thank you!! Color IS my favorite color!! I wear it out all the time and everyone always tells me i mopped up some fruit-loops with my head!!
Reply

honestly i wish i could buy it from you
:3
Reply