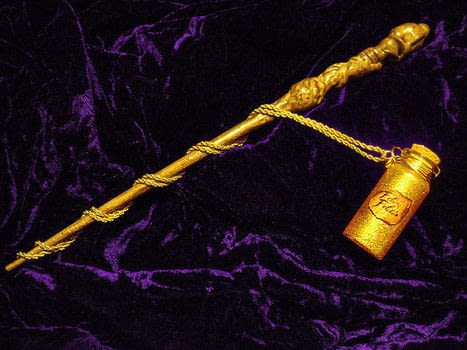 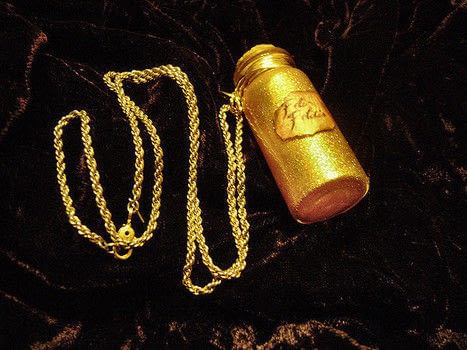 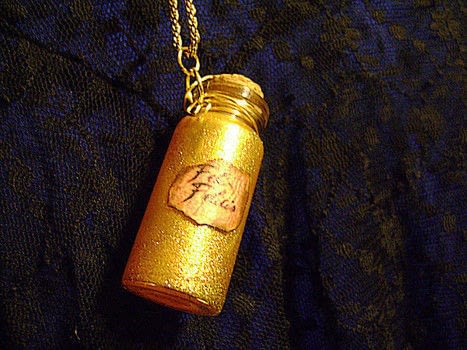 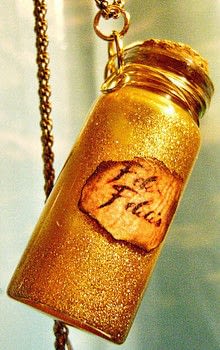 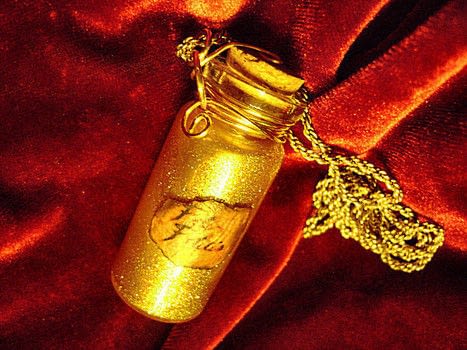 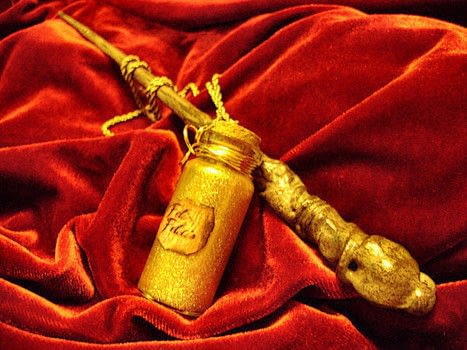 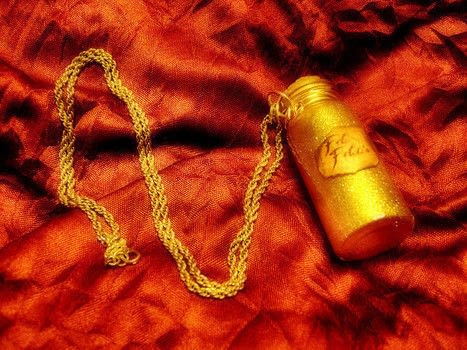 Pamela D. 1st October 2012
This is excellent! Thank you for sharing this

I'll make my version right away. Though I can't seem to find the label :/
Reply

I'd love to see it!
Reply

Vermin Jerky · San Diego, California, US · 22 projects 9th October 2011
Thank you, Sparkles and Smiles through tears. When your versions are done, I hope you'll post them here on CO+K so we can see them!

The Mad Hattress · 5 projects 8th October 2011
This. Is. So. Awesome!!! I know what I'm making my brother's girl friend for her birthday now!! (Since she loves HP as much as I and my brother do, this is perfect!!) But I think I may have to give her her's, after I make mine. Hehe. ^-^
Reply