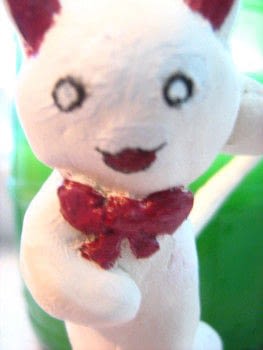 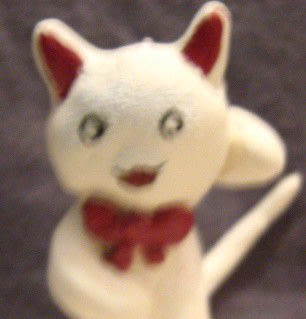 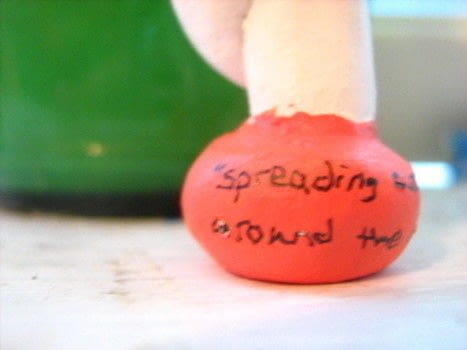 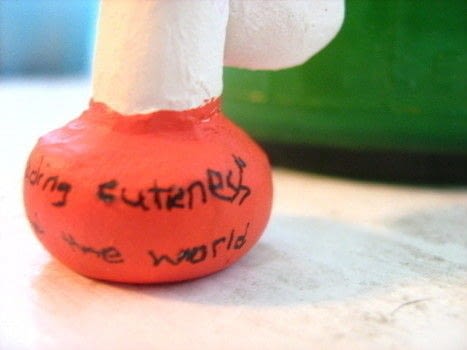 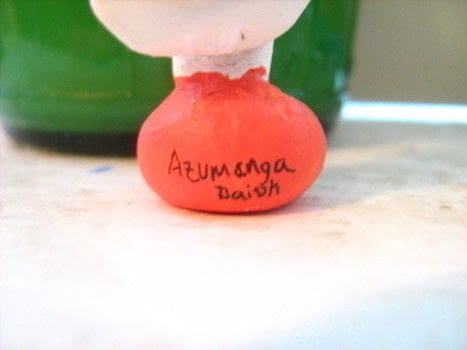 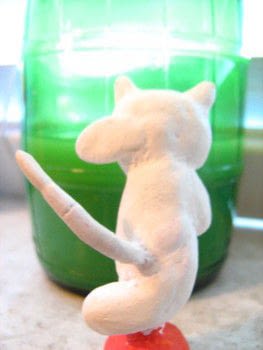 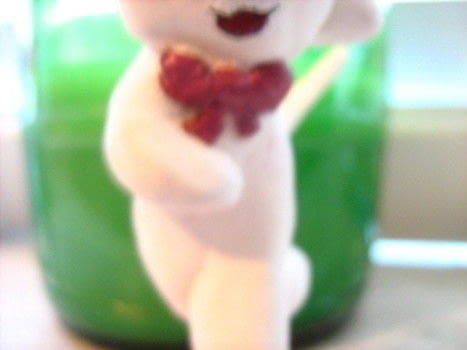 a cute figurine from the anime/ manga azumanga daioh!
i bought a tub of air-dry clay one day and began to make anime/manga inspired figurines. ^-^ i painted them with cheap acrylic paint and used toothpicks, paintbrushes, water and my fingers to mold it. I'm not sure how long it took to make it because i worked on it off and on for a week or so :P

the quote says: "spreading cuteness around the world"

originally in the manga and anime Tomo says she was "spreading cuteness around the school" (by wearing the cat suit) in order to attract customers for their in school festival cafe. XD

Emily C. posted this project as a creation without steps 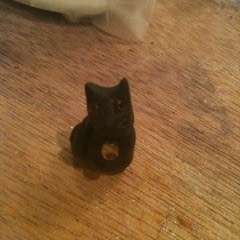 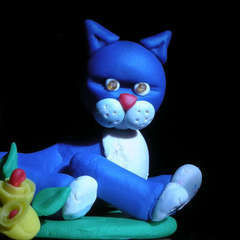 Play Doh Cat
Made this project? Share your version »

this is stunning.
i woulda not thought of this.