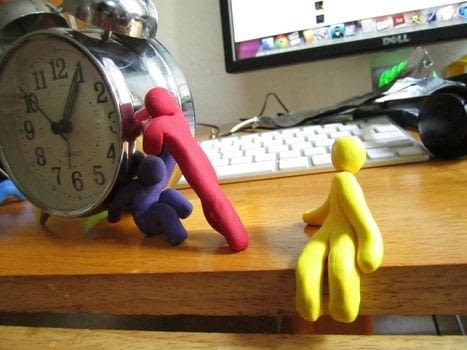 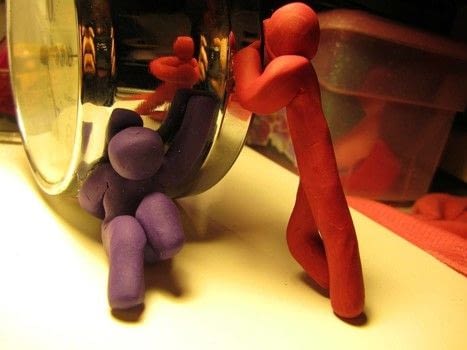 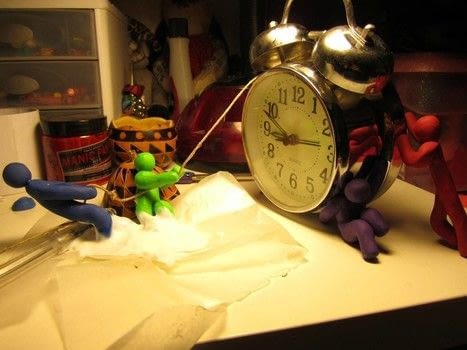 My alarm clock lost a foot, so I sculpted some little clay figures to hold it up.
So last year, my alarm clock lost a foot, and instead of getting rid of it, I turned it into this. The heads were made of straight pins pushed into balls of clay. I stuck a pin in the neck of each body before cooking, cooked the heads and bodies separately, then connected them. I tried later on to add the two figures with the rope (hemp), but their bodies were positioned in a way that didn't allow them to stand, and even when I tried making a base for them out of glue they weren't stable. In hindsight, I should've used hot glue instead to make them stand. I'll probably use this same concept in the future for a similar project. Maybe a bookend or key bowl or something.

MaybeAViking posted this project as a creation without steps 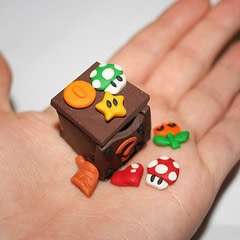 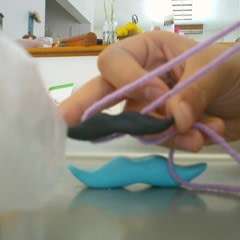 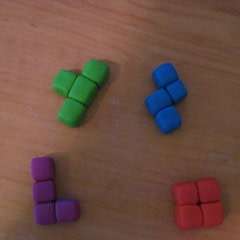 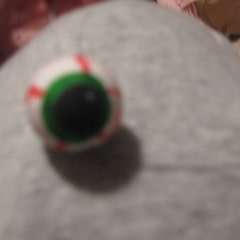 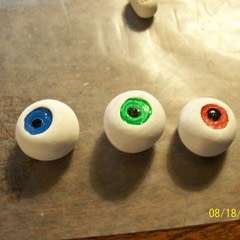 Joybells · Norfolk, Virginia, US · 23 projects 28th November 2012
Creative whimsy! I just love this! I'm glad your alarm clock lost a foot so those little guys could come into existence and find their destiny. LOL
Reply

Melinda K. · San Diego, California, US · 5 projects 27th November 2012
That is seriously awesome--my husband and I both laughed at the pics! I want one!
Reply