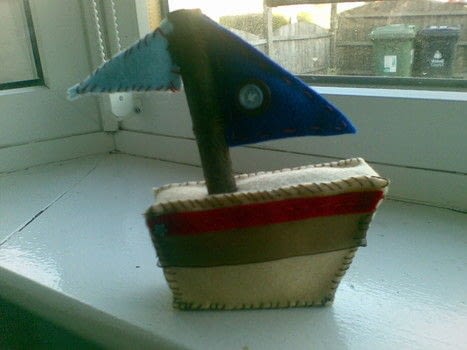 quirky little boat made from scraps
I made this boat from scraps of felt, a bit of ribbon, stuffing, a flower brad, 2 buttons and a cinnamon stick. I cut out 2 bases, 4 flag shapes in 2 different sizes and a long strip to attach the front and sides to from felt. I cut a piece of ribbon to the size of the front and then a sliver of red felt, sewed them together and attached a brad. I sewed the front to the centre as quirkily as possible to give it a homemade look. I sewed the buttons on the flag, sewed and stuffed both, attached them with brown cotton thread to the cinnamon stick and cut a hole in the top of the ship and pushed it through snugly. I then sewed the back to the centre strip and cut a final piece of felt for the base. I sewed it mostly round, then stuffed with toy stuffing and a few dry beans as the very base of the stuffing layer so it would stand better. I sewed the rest of the base to the centre strip and thats it! The size of the piece on the front are approx 5 inches wide by 3 inches high, and the flags are quite small, just about 1 inch the small and about 2 the larger. I made it up as I went along working from a rough drawing and I kept amending it as I went along, but its small enough about 2 inches wide but any size would be great!!

A patchwork fabric boat would look awesome, and so would other embellishments and different colours!

Lane L. posted this project as a creation without steps 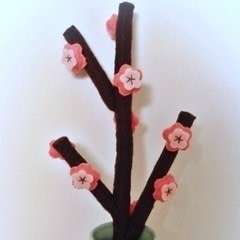 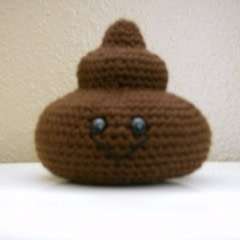 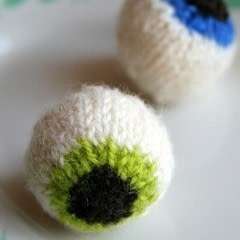 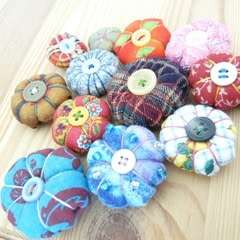 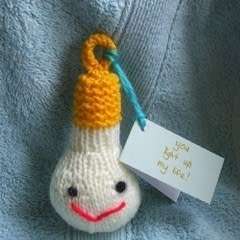 Because You Light Up My Life
Made this project? Share your version »