Blogs Craft In The City 2020 January 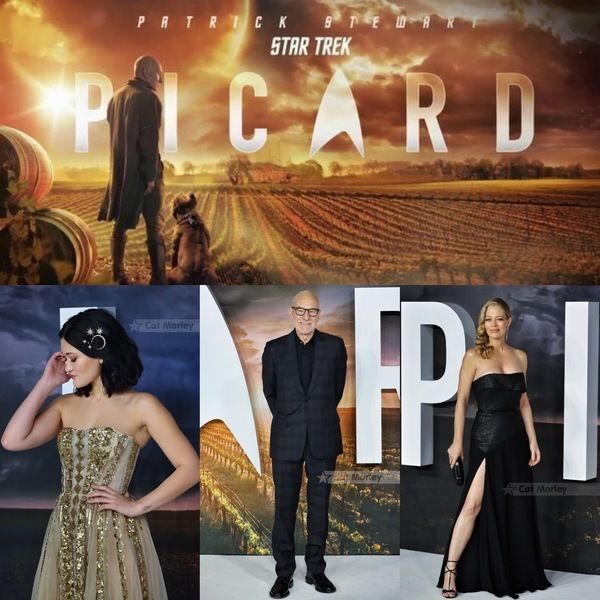 We beam up to the Odeon Luxe Leicester Square for the UK Premiere of Amazon Prime TV Series, Star Trek: Picard, where reviewer and Trekkie, Michael Palmer reviews the first episode.

Oh my! Star Trek The Next Generation is probably my favourite television show, with Sir Patrick Stewart my favourite actor, playing my favourite character. When I heard the news that he would be playing Picard again, I'll admit I cried a little. When you are offered a chance to attend the premiere to Picard, your answer is yes and they made it so.

Fast forward some 18 months and I find myself sitting in the Odeon Luxe in Leicester Square with Sir Patrick (and all of the main cast) also in the room.

If you're expecting The Next Generation season 8, then you're going to be rather disappointed. TNG this is not. We've moved on some 20 years in Picard's life (since we last saw him in Nemesis), and the style of film-making makes this thing look like a 10 hour long movie.

The opening scene features Picard enjoying a game of poker and a cup of Earl Grey (with milk!) with a favourite character from old, and it’s magical. Then, however, the twist...

It should come as no surprise that Picard now owns a vineyard, which he enjoys with his dog called Number One. His love affair with the Federation has gone, and a tenser atmosphere of betrayal haunts the Captains seemingly idyllic retirement.

In one scene Picard gets knocked to the floor and there is a sound from someone in the audience (and oh that hurt kind of sound), which I want to believe was Sir Patrick reacting to his character on scene.

They showed just one episode, Remembrance, and 45 minutes later I was left wanting more, much much more, and I’ll be watching the episode again on 24th January 2020 when the series premieres on Amazon UK. For the first episode, a solid 9 out of 10.

Shirley Gifford · 1 project 22nd February 2020
Star Track is my favorite fantasy saga since childhood. Glad she got the sequel. 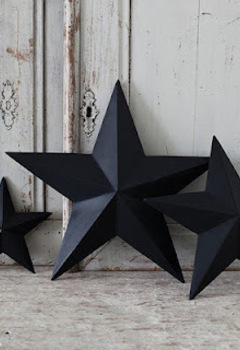