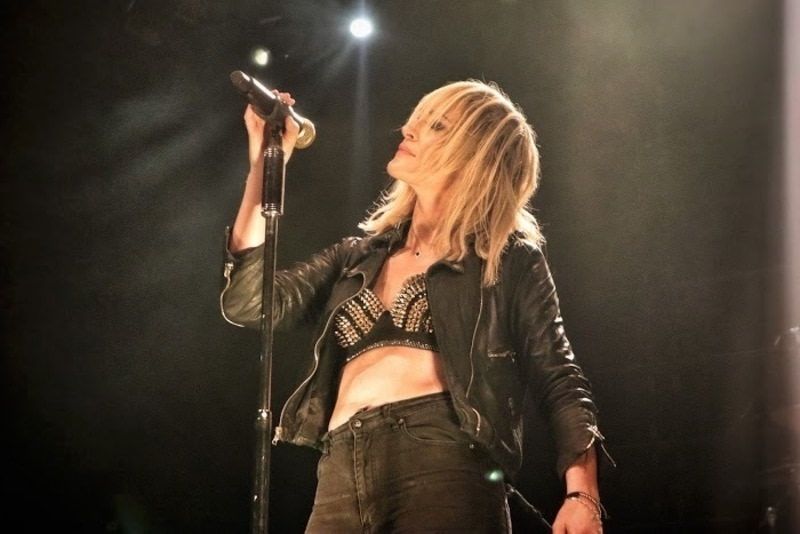 Check out Stadium Love Taxidermy Ring on Cut Out + Keep

Be inspired by Metric in #BackstageCrafter and make your own faux-taxidermy Stadium Love Ring.

On a rainy November night in London, Metric were the perfect antidote, as they took the stage at the O2 Forum in Kentish Town.

The band were in high spirits as tonight's gig marked the final European show of their Art of Doubt tour.

The crowd were in for a treat from the very start, as the show kicked off with old favourite Black Sheep, before moving onto Youth Without Youth and Breathing Underwater.

Having released their latest album Art of Doubt in September, the set was a mix of new acoustic tracks such as Dressed to Suppress and Art of Doubt, mixed with older synth rock hits Gimme Sympathy and Monster Hospital.

Promising to take us back a decade to 2008, with the songs from Fantasies, we could remember happier times when Obama was in the White House.

The show finished with an epic encore including Dark Saturday and Help I'm Alive. Though the European leg of the tour is over, the band are continuing to tour their new album across the states in 2019.