The best way to stay up-to-date with everything on the site is to Like us on Facebook.

Cut Out + Keep began as Cat's craft blog in 2003 while she was studying at university in Dundee, Scotland. It was a place for her to share tutorials for the crafts she was making and, after posting over two-hundred projects, boyfriend Tom decided to make things easier by building a system to share step-by-step tutorials in a fast and simple way.

It was the first of it's kind and we soon realised it was a tool that would be useful to other crafters. Just before graduating in 2007, we transformed the site in to a community where everyone could make and share tutorials. Today, the site hosts over 50,000 amazing projects for every type of craft from over 100,000 crafters all around the world!

Learn a little more about us... 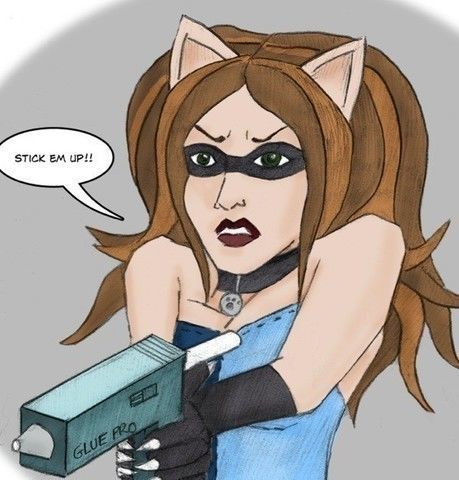 Crafterella is our crafty superhero. She helps out the members of CO+K during the day and fights crime with her glue gun and crochet hook by night. Check out her comic to see her in crime-fighting action and she's only just a click away if you need any help with the site. 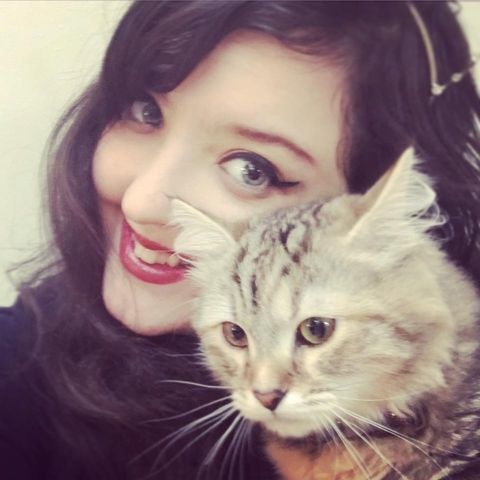 Cat founded the site and is an addicted member, finding inspiration and sharing her own projects regularly. She moonlights as the Crafter To The Stars, making crafts for her favourite celebrities and blogs about life, work, organisation and creativity at CatMorley.com. 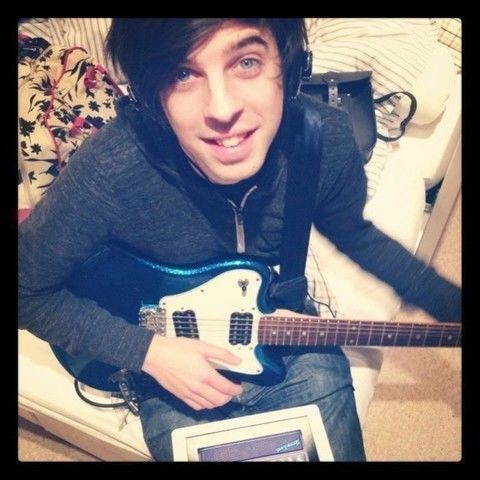 Tom manages the tech aspects of CO+K, creating new features, fixing bugs and designing the look of the site. He's a musician and Facebook developer in his spare time, developing new websites, brewing his own beer and blogging about tech at tom.waddington.me